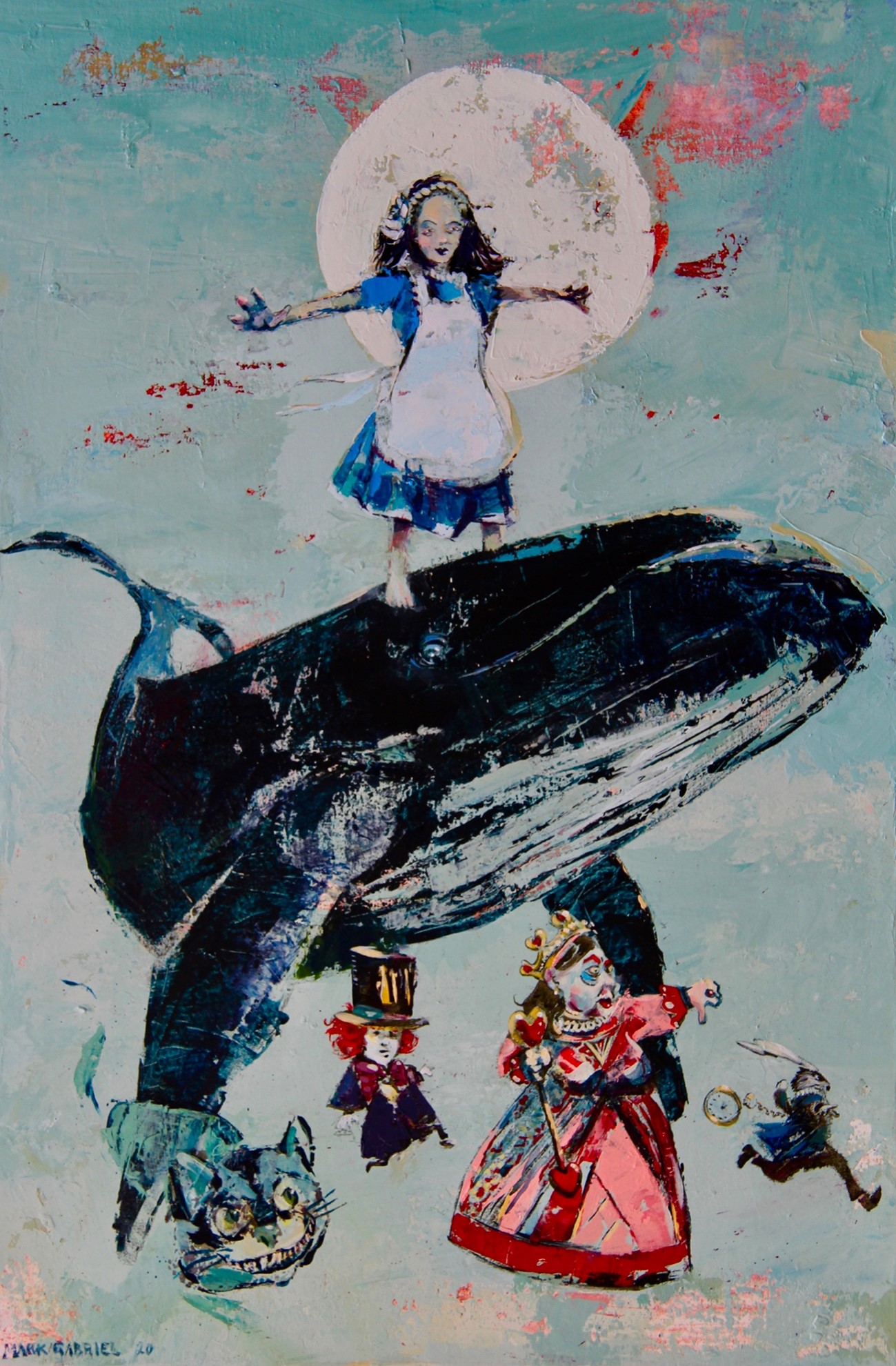 Mark Gabriel is an award-winning multi-media artist who began his career in the underground comics and fanzine world while bashing away at his bass guitar in punk bands at night. Mark earned his Honors Baccalaureate Degree in Illustration from Sheridan College, graduating top of his class. He continued to developed his signature style working in book and magazine illustration before a career in film widened Mark’s palette. As muralist, scenic and storyboard artist, concept illustrator and set designer, Gabriel eventually found a new voice in Production Design, honing his visual story-telling skills over two decades in film and television.

Mark paints mostly with knife. As he scrape’s and slashes the paint – one can see how essential that energy is to his work. Acrylic is also good because it’s fast. The paint goes on thick and wild, then dabs of prevision. And if paint isn’t sufficient to the story, Gabriel employs ink, or mono-print, chalk and charcoal and oil stick. Some of the work requires collage and mixing of all of the above. 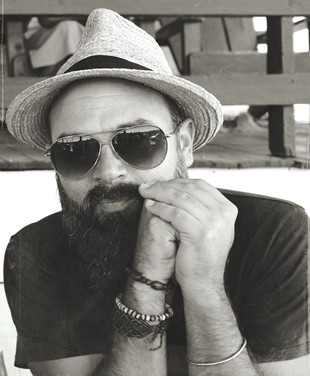